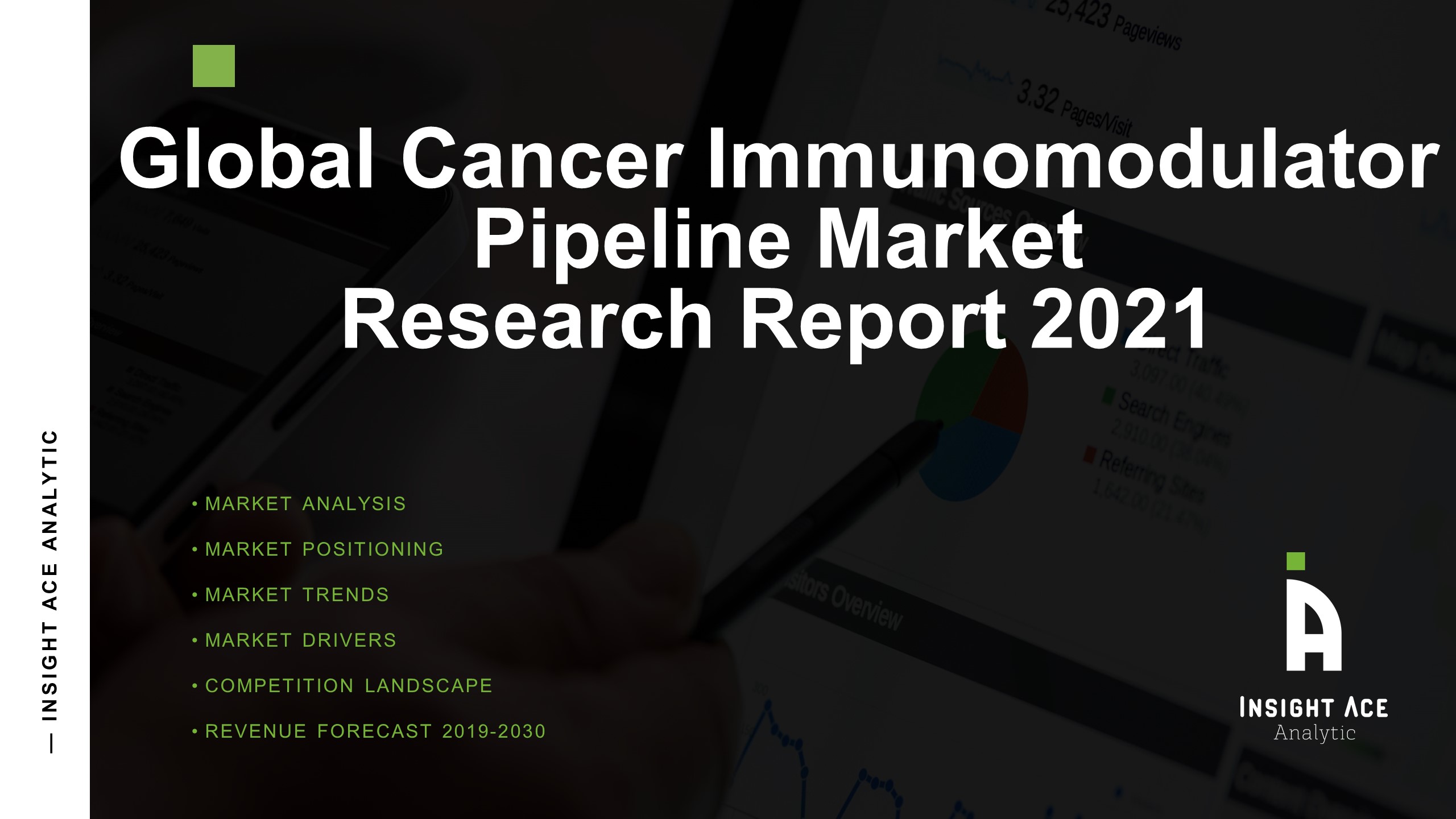 Prevention of progression and proliferation of infectious diseases in the body has always been the point of discussion, which has developed a throng of techniques to alter these effects of the immune system. Immunotherapy is a treatment that uses particular parts of a person’s immune organism to fight against cancer. The immune system is a collection of special cells, organs and substances which protect us from diseases and infections. Immune cells and the substances that make set out through your body to shield it from germs that cause diseases. The immune system monitors the majority of the substances typically found in the body. Immunomodulators have the ability to augment or reduce immune reactions depending upon the nature of the ailment.
Investigators are successful in identifying the clinical application of these immunomodulators. Immunomodulators in the body undergo biochemical and biophysical changes and auto-trigger to target their own components like that happens in autoimmune disorders. To imply this effect on cancerous cells has gained much focus. Cancer immunotherapy is a medicine that outfits and upgrades the inborn forces of the immune system to battle tumor which represents the most promising new disease treatment approach since the improvement of the principal chemotherapies. Expansion of bioinformatics tools that enhance drug development procedure, growth in adoption of immunotherapy above other treatment alternatives and increase in incidence rate of cancer worldwide have made it the most focusing arena.
Many molecules are being studied for their oncological application, may have been introduced into the market while many are under development which are expected to increase in number in coming years. Due to high unmet medical demand and market potential, pharmaceutical companies have made huge investments in research and development.
These immunomodulators in cancer have been segmented based on application, mechanism, route of administration, and phase.
Based on application, the global cancer immunotherapy market is segmented into breast cancer, prostate cancer, melanoma, colorectal cancer, head & neck cancer, lung cancer, and others (cervical, renal cell carcinoma, gastric, lymphoma). The lung cancer segment is expected to witness the highest CAGR, owing to the increased incidence of this type of cancer. All the 700 plus drugs under pipeline and 300 marketed drugs are reviewed. Identifying drugs that are linked to various targets like ATPase, b cell receptor, carboxy-lyase activity, cell adhesion molecule activity, cytokine activity, DNA topoisomerase activity, g-protein coupled receptor activity, growth factor activity, heat shock protein activity, MHC class receptor activity, protein binding, RNA binding, voltage-gated ion channel activity and other that include almost 500 targets divided into various classifications that are administered via different routes of administration.
Some of the molecules under development include GC5107B(Green Cross) in Phase 3, CSL 312 (CSL Behring) in Phase 2, GNR-045 (Generium) and TOT401 (TTY Biopharm) in preclinical stage of development. Some products like ImmunoRel of Reliance Life Sciences, Albuminar of CSL, Cerebrolysin of Novartis are already in the market.
Some of the key players include 3M Pharmaceuticals, AbGenomics Corporation, Advaxis ,Amgen , ANI Pharmaceuticals, Argos Therapeutics, AVAX Technologies , Baxte International, Biosidus , Biovest International , BMS, Celgene, Curadev, GSK, Gradalis, Incyte, Intas, iTeos Biopharma, Kyorin Pharma, Merck, Northwest Biotherapeutics, Novartis, Pfizer, Roche, Sanofi